“The most important thing when ill, is to never lose heart.”

Audrey Hepburn is one of the most beloved fashion and film icons of the twentieth century. Known for her style and sophistication, Hepburn charmed the world with her dozens of memorable film portrayals, as well as with the great heart, wisdom, humility and devotion to helping others that defined her away from the set.
The Belgian-born star, named one of the Top 100 Movie Stars of All Time by Empire magazine, never lost sight of where she came from, or of her desire to give back. Her childhood experience suffering through a Nazi occupation marked her for life, and her memories of the eventual liberation and arrival of aid would instill her with a deep sense of purpose that went beyond the silver screen. With 31 film credits to her name, Audrey Hepburn always considered her greatest role to be as a UNICEF Goodwill Ambassador, where she helped children in Africa and Latin America until her death in 1993 at age 63. Upon her passing, her sons set up the Audrey Hepburn Children’s Fund to honor and continue their mother’s important humanitarian work. 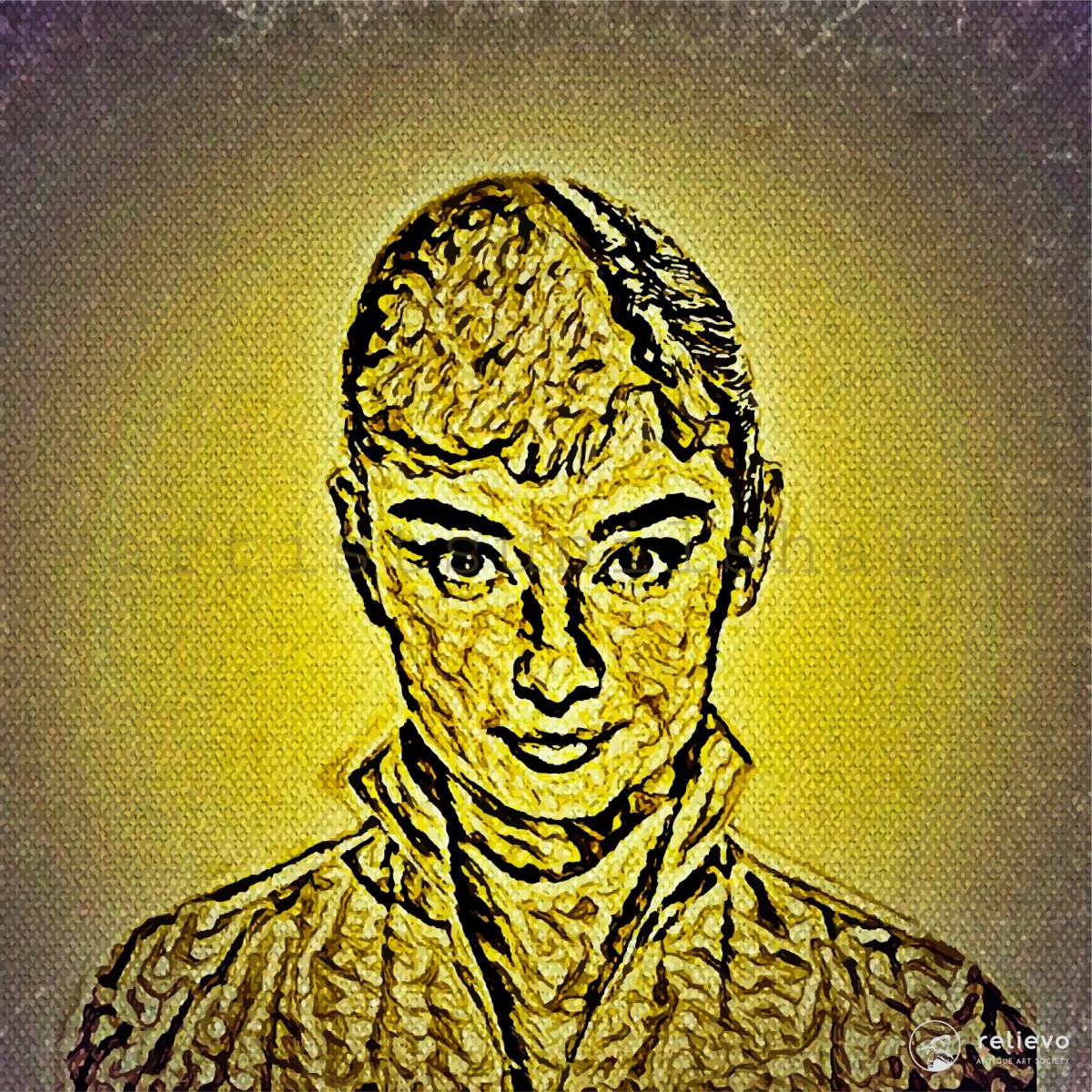 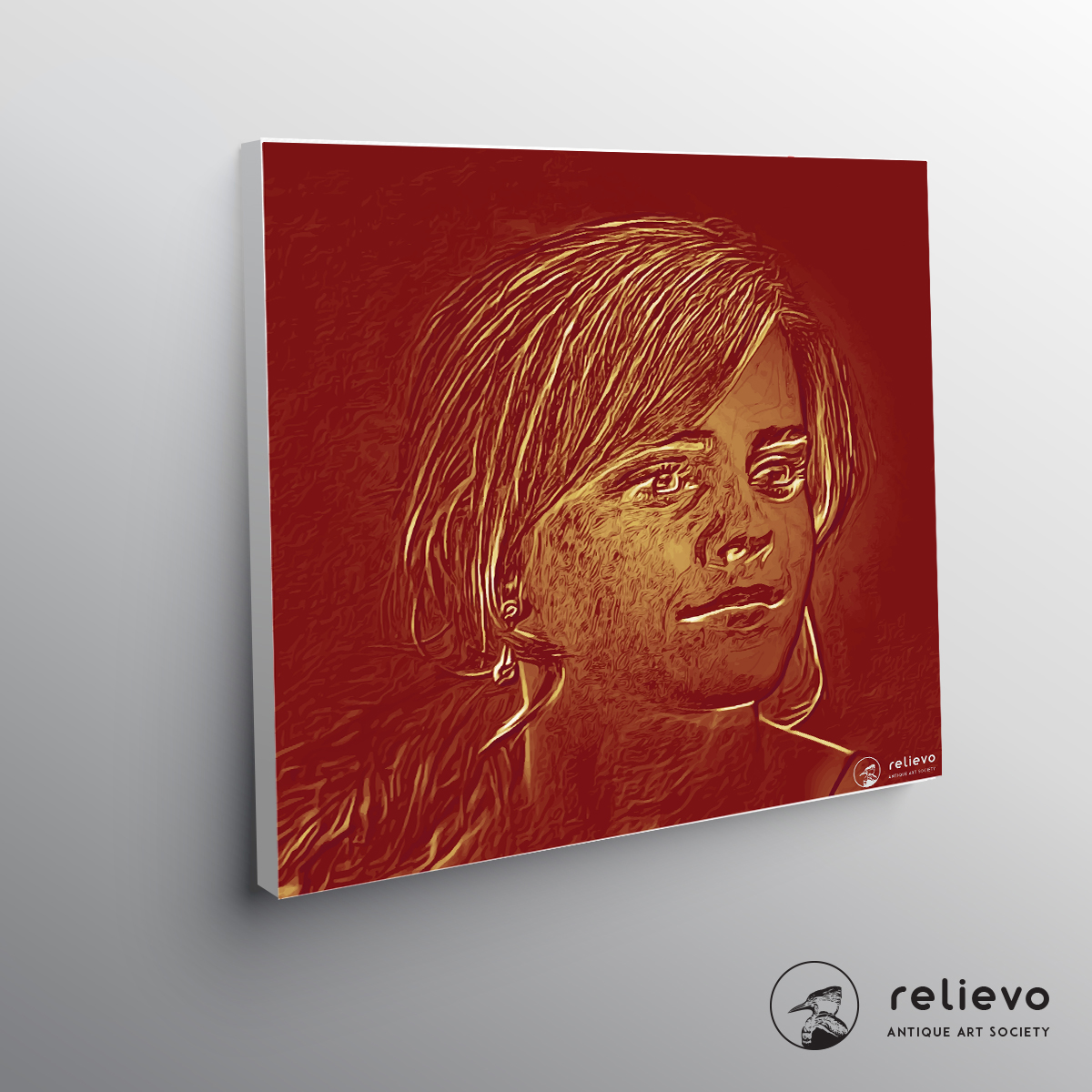 “Young girls are told you have to be the delicate princess. Hermione taught them that you can be the warrior.” 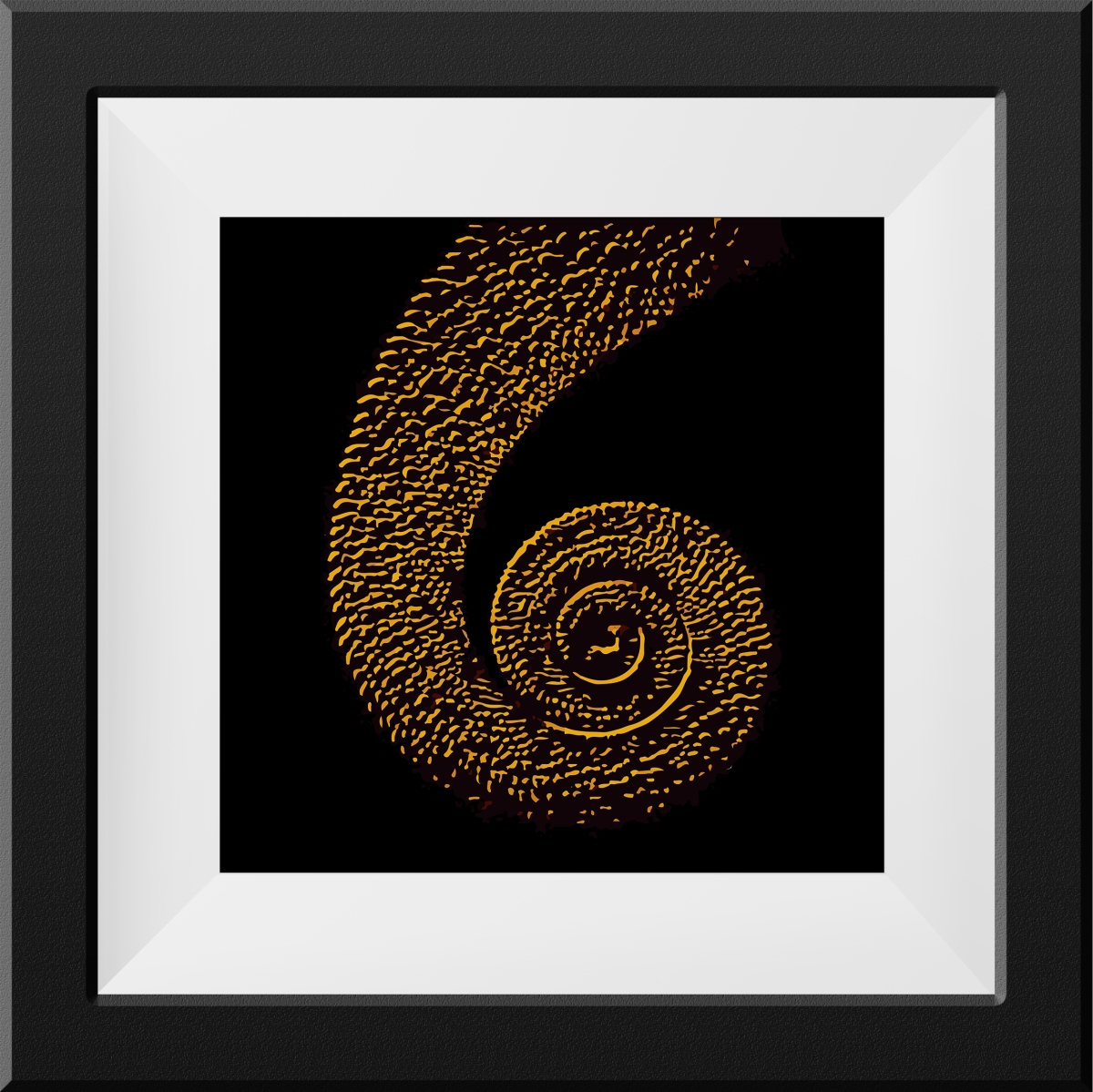 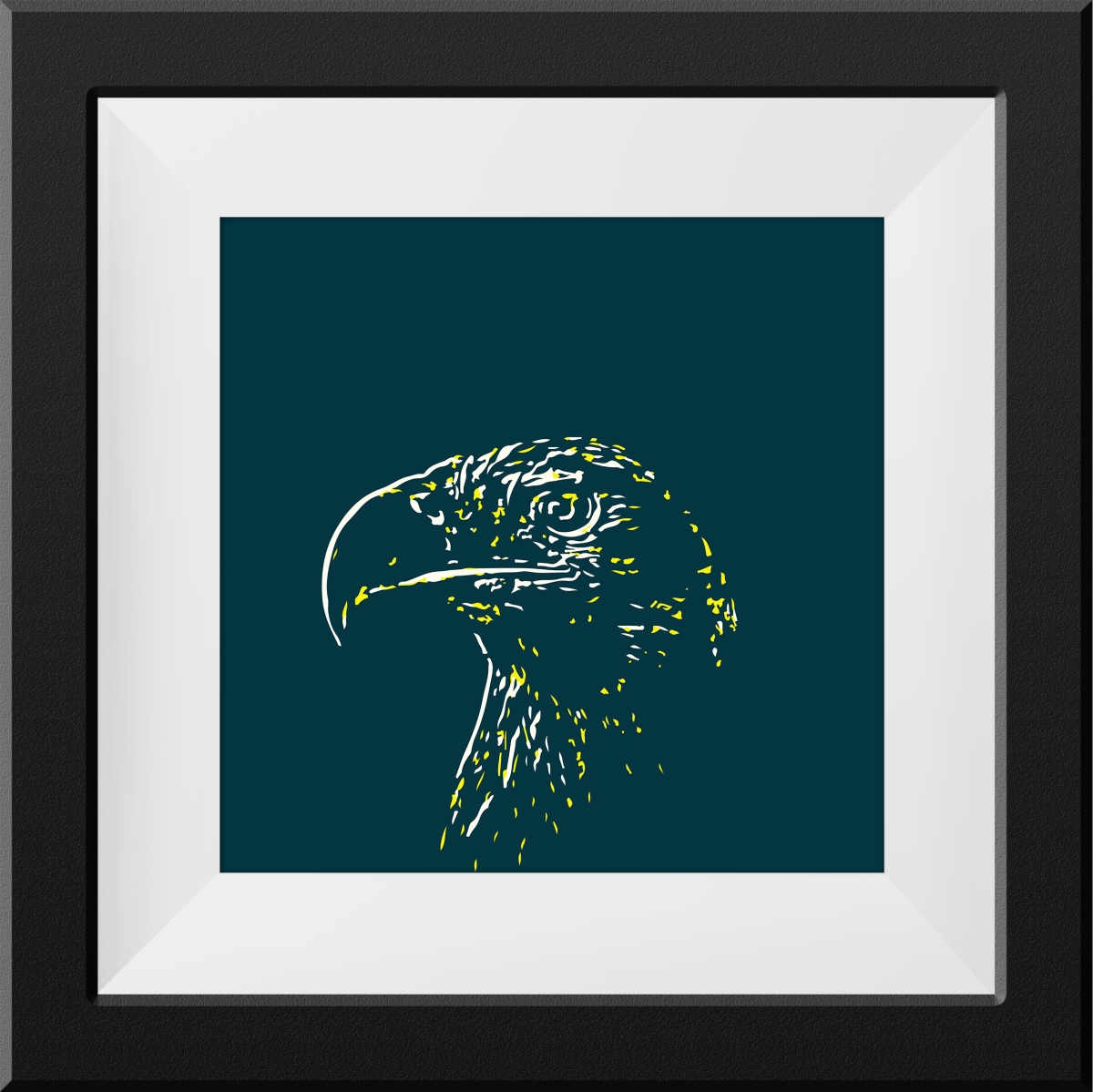 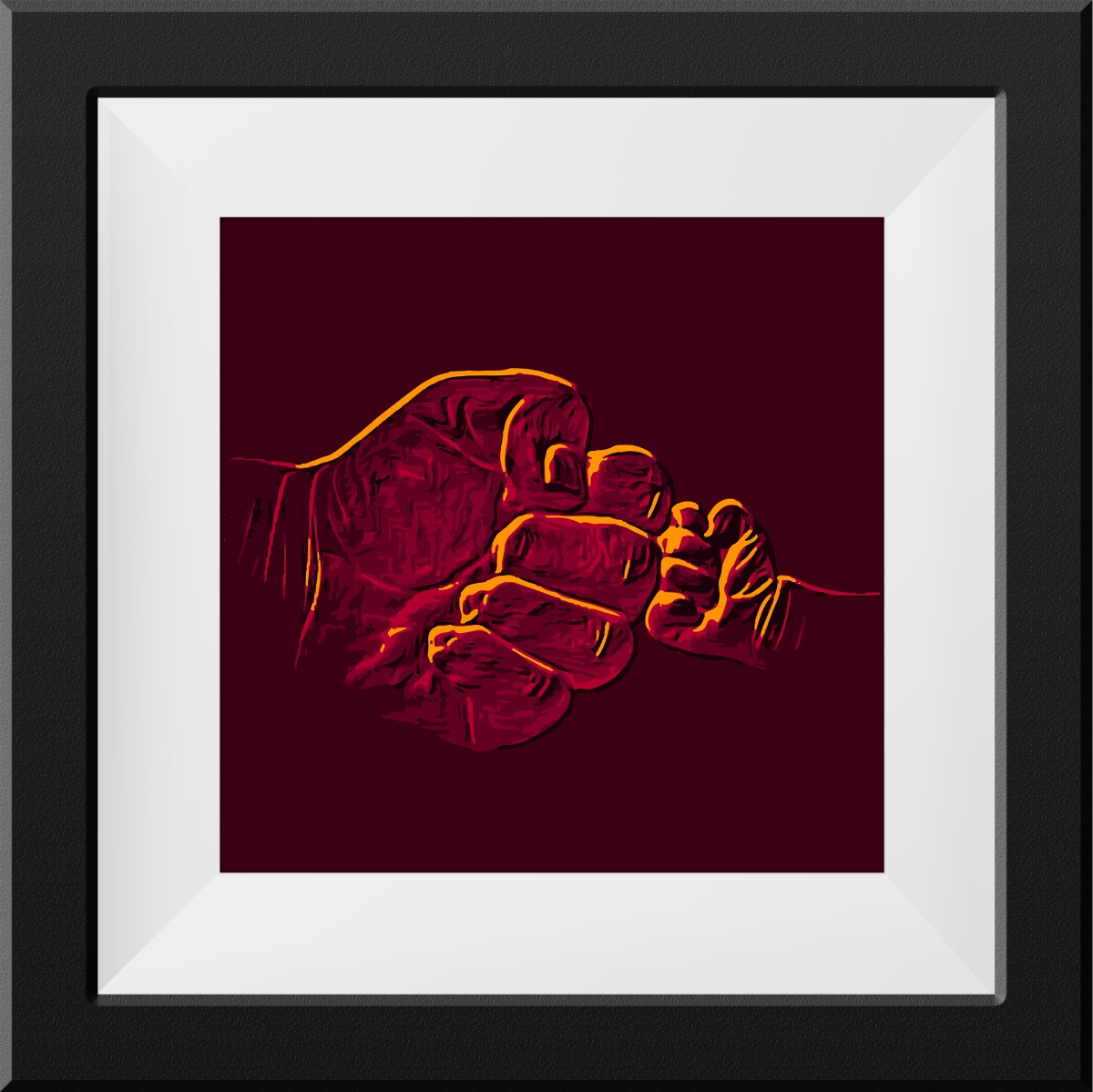